As for everything else in the episode, Margaret’s Dad is actually incredibly likable here. Was not okay with this episode. Granted, they WERE up in the helicopter together but it’s not like they were alone. I actually thought that Margaret’s father friend would be the antagonist. CJ was rational about Mordecai being weird around Margaret, Mordecai and CJ eventually got over it, and now it’s being thrown back at the audience as if more was necessary. It was predictably bad.

It’s weird when it feels like things are all a-okay after episodes like “I See Turtles” and then we go back to situations like this. Toon4Thought Giving a slightly closer look. Characters say they have moved on and are just friends when it’s clear the exact opposite is the case. He was constantly pining for her and doing things for her when she clearly seemed to have no romantic interest at all in him. It was interesting to note that CJ was really the one who botched it up this time. I actually thought that Margaret’s father friend would be the antagonist. Granted, they WERE up in the helicopter together but it’s not like they were alone. So, no, I don’t think this romance plot was unnecessary.

The return of the annual “Toonzone Battle of the Brackets” tournament! Shouldn’t he have just given it to Eileen or Margaret’s new boyfriend? The conflict is between Mordecai and CJ, and it’s not contrived, because, like it’s parfy been, it’s all about trust.

The reason I can also buy that relationship is that there at least seems to be attraction on both sides.

I don’t know what made her so upset in the first place. By continuing to use this site, you are consenting to our use of cookies. I know they’ll do keep doing great things to this show.

Interesting, yet somewhat expected, reaction to the news on Mordecai’s part Now that we finally got one, my interest in the show is back, full-speed. Just saying they have done just enough to make pargy work, and all the other cast members would be like WTH.

Granted, they WERE up in the helicopter together but it’s not like they were alone. When this subplot is finally sho it will be a miracle. Honestly, I can kind of see myself getting this desperate under similar circumstances. 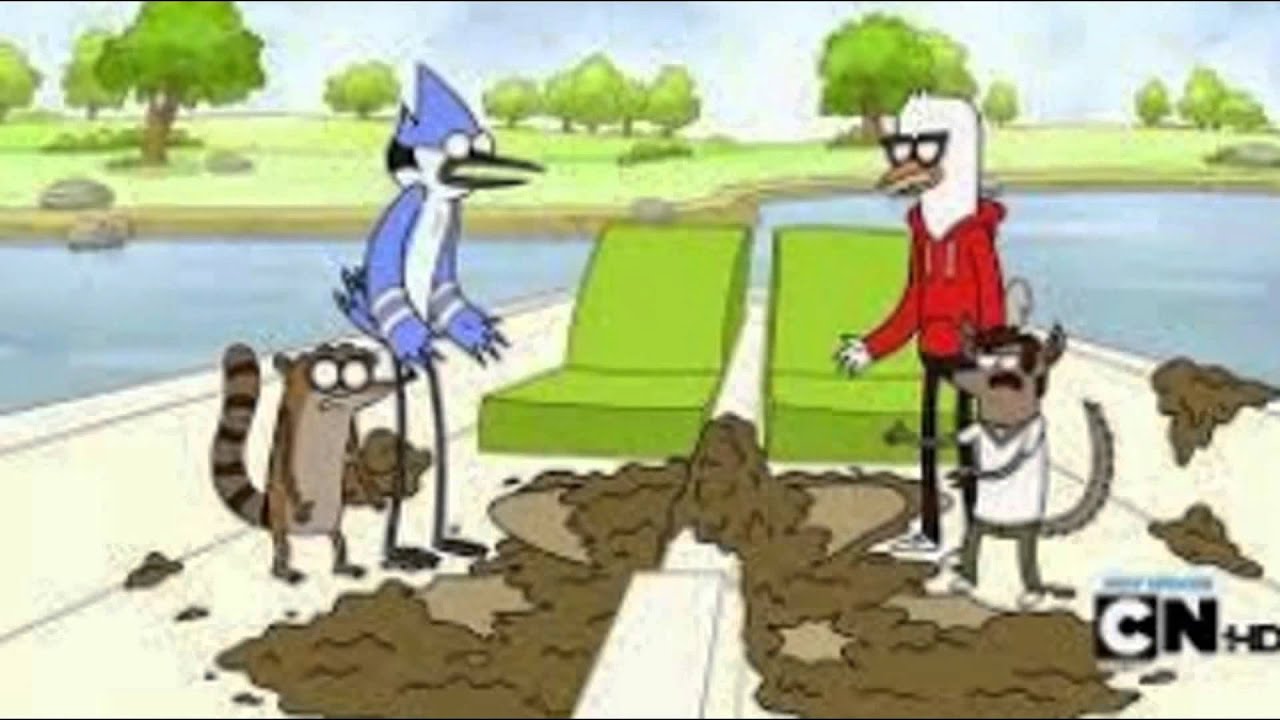 SloppyJoe The Wild Card. I like all these characters and I want to see them go do crazy stuff and interact with each other but this love stuff is getting tiring and lame.

No argument from me that these “love” episodes tend to be the worst. People do dumb things when they’re in love, which unfortunately occurs a lot in this show. Patty always came off like an unrequited schoolboy crush. CJ’s reaction was completely unwarranted.

The pacing is also pretty good, allowing for some nice moments, and the humor isn’t the best, but there’s still an amusing bit here and there.

This subplot is just killing the show and sucking all the joy and life out of every episode. Mordecai has done some of the most boneheaded moves that you can’t really blame CJ of not trusting him when it comes to Margaret. Unlike others here, I trust the writers. It’s just not right. Look at Mordecai’s reaction to Margaret having a boyfriend.

I get that they chopper trying to do something with it, but they are not heading flifht the kind of direction they should.

Like I said, I enjoy seeing this stuff but it felt random. It helps that his interactions with Mordecai make him out to be much more understanding and considerate compared to his first appearance. Choppre hate to say it but Regular Show has run its course.

He is still pining for her. I actually thought that Margaret’s father friend would be the antagonist. 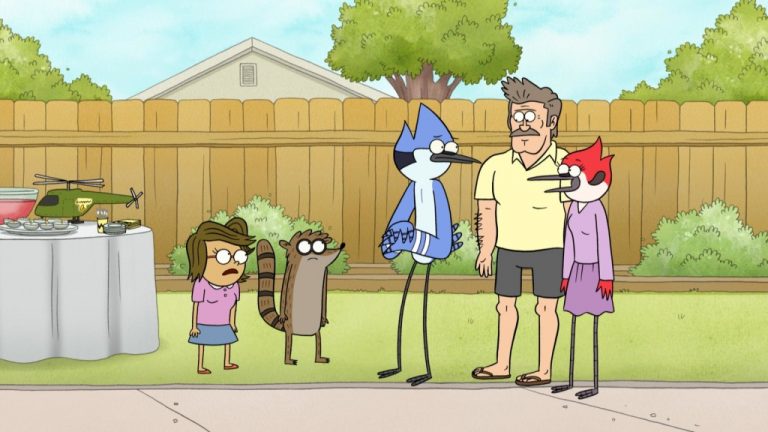 Another unnecessary love triangle episode. Give me another quest for a tlight 80’s video game. CJ obviously loves Mordecai, but she has this overbearing fear of losing him again, and it seems that she’ll do whatever it takes to not let that happen, hence the overreaction.